The Belgian 888 Tripel Eight is a smooth drinking blonde beer with a hint of hops and an alcohol content of 8,8%. The taste can be described as fruity, delicately herbaceous, not dry nor sweet. Beer lovers will discover a touch of banana and a very subtle note of coriander. The taste of citrus fruit enhances the freshness of the beer. This specialty beer is medium to full bodied and has a fine after taste.

To create this beer, the famous Belgian Abbey yeast is used together with one hop variety, barley and wheat malt. The 888 Tripel Eight is packed in an elegant longneck bottle and best served in a large glass marked 888 Tripel Eight, Belgian beer. 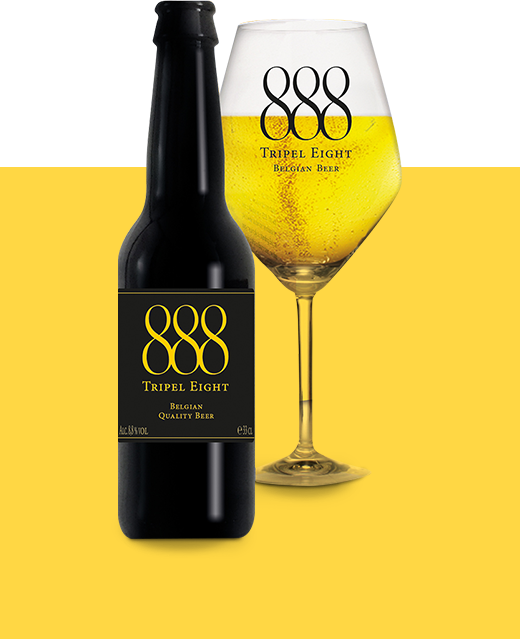 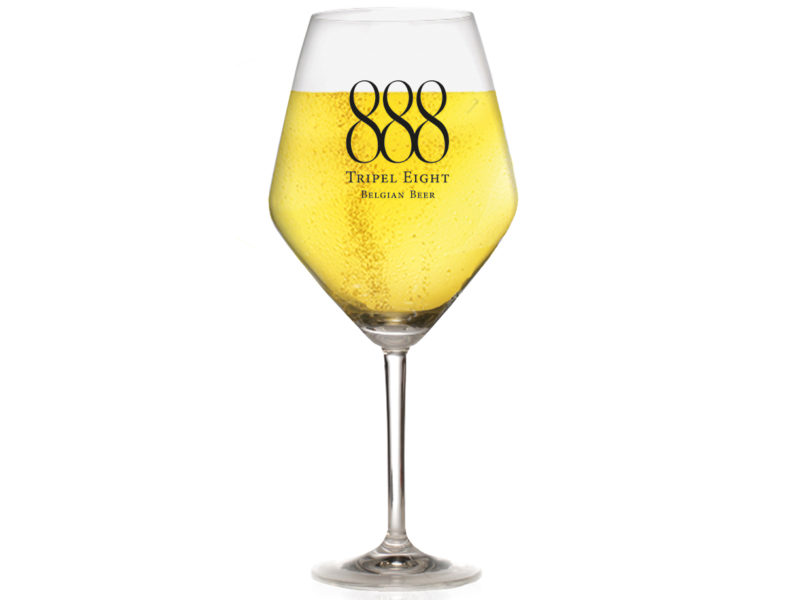 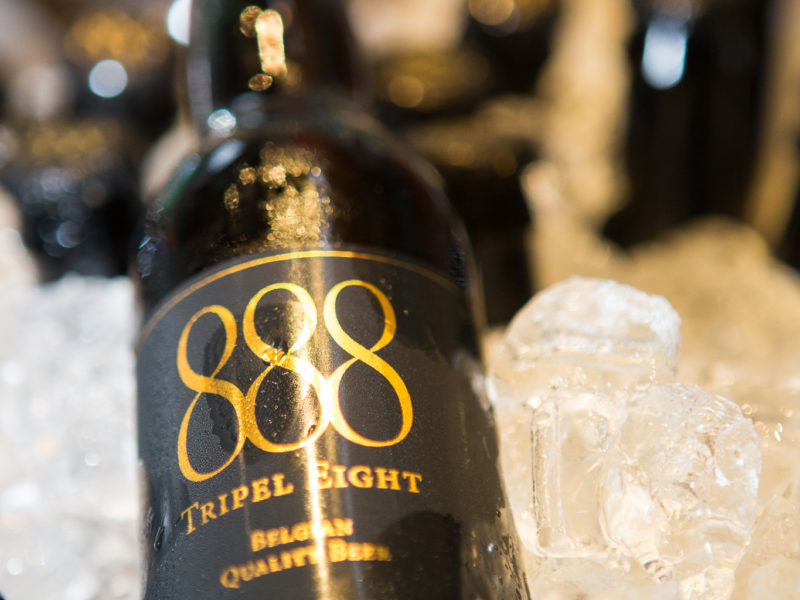 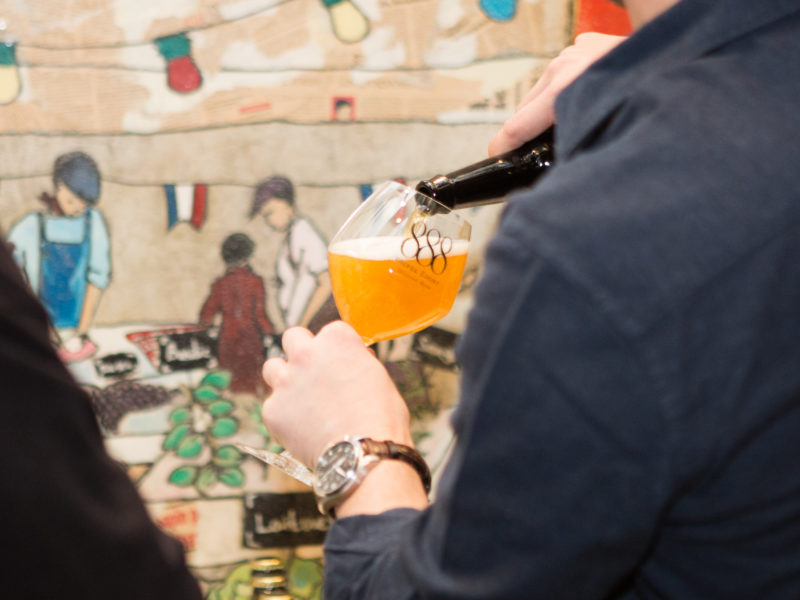 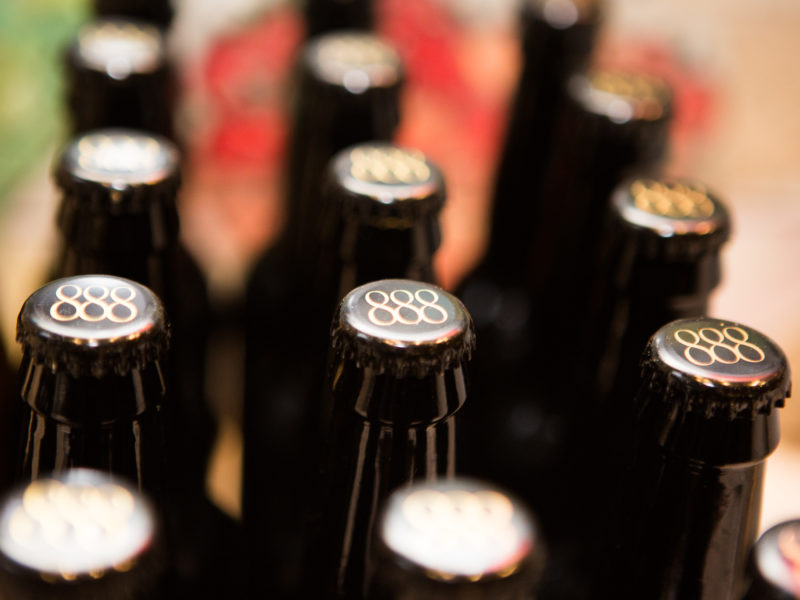 The glass
888 Tripel Eight is served in a large glass, developed to emphasize all flavors of our beer. Pour in one slow and smooth movement into the glass. Our 888 Tripel Eight glass is originally a wine glass but meets all our "beer" requirements and is produced in strong Kwarx with high mechanical resistance.
The bottle
888 Tripel Eight is packed in an elegant “longneck” bottle, ideal to protect the beer from light. Place the bottle always upright to refrigerate.
Belgian
Belgium is a renowned beer country with a long tradition and an impressive history of beer. Belgium also offers other specialties such as chocolates, endive, comics and  diamond-cutting.
888 Tripel eight
888 Tripel Eight is a blonde beer, brewed in brewery Anders! (meaning “different”) in Halen, Belgium. Together with the brewery a fresh, smooth drinking beer is created but at the same time refined with a delicate aftertaste.
News about Tripel Eight
More news
Bronze medal at Brussels Beer Challenge
On Monday 19th of November 2018 our 888 Tripel Eight beer won the prestigious bronze medal at the Brussels Beer... 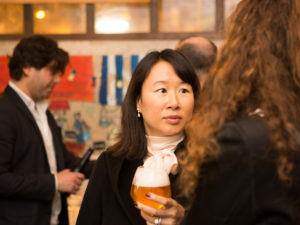 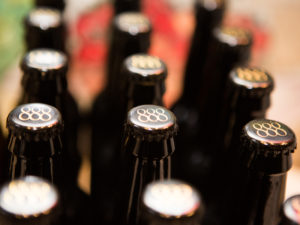